The Paros Animal Welfare Society (PAWS) has its registered seat in Paros since 1999 and manages a temporary space accommodating about 60 stray animals (dogs and cats) in Tripiti, Paros, with the help of a specialist and an assistant. PAWS volunteers are feeding about 400 stray animals on the island daily.

The Society is partnered with the German PAROSHUNDE Animal Welfare Organization which is based in Munich and together with PAWS they are helping with the adoption of almost 200 stray animals (dogs and cats) every year.

PAWS’ objective is to make this new shelter into a pilot program on animal welfare education and culture for the construction of similar shelters across Greece. The shelter shall be fully harmonized with the environment and the local community and shall also run as a space for the education of school students, young people and all citizens on animal welfare issues.

HEDNO offered its support to the stray animals shelter in Paros, by donating electricity equipment, hence actively demonstrating its commitment to actions that showcase the company’s social corporate responsibility practices. 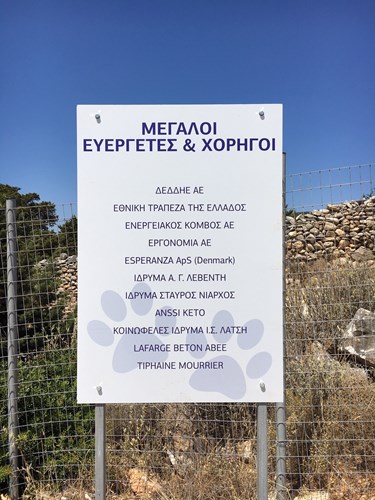 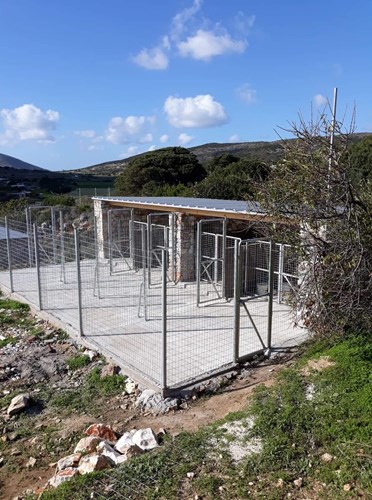